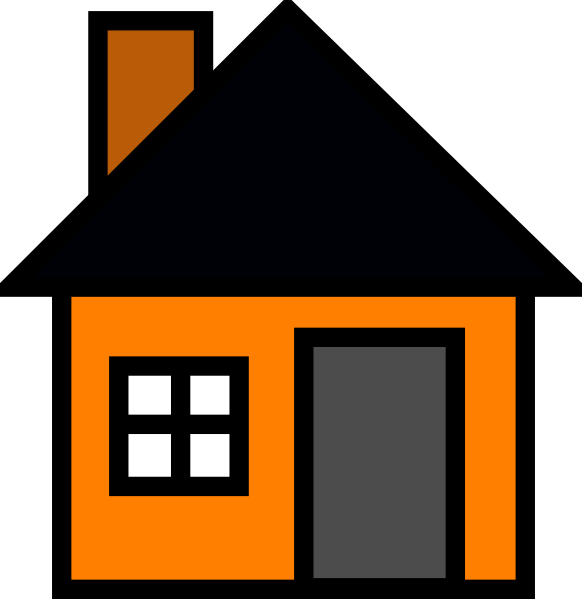 Holy-Mary-Mother of God. It has been almost a year since I’ve written a blog. Where did 2019 go at all, at all? I’ve done a few short pieces on social media every so often and 2 ‘challenge’ videos, but I don’t count those as blogs. So, here I am, on the 1st of December, making an attempt at writing something entertaining for the first time in 11 months or so. This should be interesting… or disastrous.

I thought that maybe a ‘list’ style blog would be best to ease myself back in and also make this a bit shorter to read than my usual essay-shtyle ones.

So this is the shtory…

…in the last month, I’ve moved home to Mayo after living in Athlone for over 8 years. (Story for another day.)

Anyways, I was living in shared accommodation for pretty much all of those 8 years and usually lived with 3 other people, so when I moved home, it got me to thinking about the differences between living with a few people who were initially ‘strangers’ and now living back at home again. Most of us have experienced both, so hopefully you can all relate to some of my own personal experiences!… and for the record, I mean no offence to anyone in the list below. It’s just a compilation of observations from all the places I’ve lived…So, without further doo-doo, let’s get this show on the road…

1- Unless you’re expecting a takeaway, you do not, under any circumstances, answer the door to anybody. (Could be the po-po, the T.V licence w*nker or worse: the landlord.)

2- When your milk starts to mysteriously go missing, you must demonstrate a game of Tetris with your food in the fridge in order to hide your beloved carton of milk in the back corner. (Sorry, but tea is too important to ever risk being left milk-less.)

3- Cutlery doesn’t exist. It’s a myth and you may as well just get used to eating everything with your hands.

4- Rule No.1: Never, ever, EVER leave your favourite mug in a communal area. Some f*cker WILL take it, break it… and then it’s gone. Foreverrrrr… (Top tip there.)

5- You might think you’ve just cleaned the kitchen, but really it’s just an illusion and if you blink twice, it will have magically transformed back into the bomb-site it previously was. Some real voodoo sh*t right there.

6- It’s true what they say; you really don’t know someone until you’ve lived with them. (Sometimes good, sometimes bad, sometimes absolutely f*ckin’ chronic…)

7- Even the smallest person can resemble the sound of a herd of rhinos doing River-dance on the floor above yours. My suggestion: Earplugs… Or a headbutt. (Either works.)

8- You somehow have to fit everything you’ve ever owned in a very average-sized bedroom. The saying: “Not able to swing a cat” comes to mind.

9- You roam the house in P.Js, a dressing gown, 2 blankets, fluffy socks, slippers and a hot-water bottle strapped to your waist in the attempt to further postpone buying a tank of oil. (It didn’t work. We had to get oil.)

10- For some unknown reason, the oven and microwave take twice as long to cook things as they do back in your home-house. (First-world probs.)

11- The kitchen bin is not a bin, it’s actually a game of “How high can we stack this sh*t up before muggins (me) empties it and puts in a new one?” Srsly. Not cool.

12- You can run, you can hide, but you can not have a conversation without everyone in the house, the neighbours and yer-man up the road hearing you.

14- People’s untidiness and inability to clean gives you actual heart-palps and anxiety on the daily. Y u do dis?

15- Your housemates see you looking your ugliest more than anyone else does. Sincerest apologies for that. I’ll send a card.

16- You can identify who’s cooking by the smell of the food in the house. Garlic? Yep, know who that is.

17- If a light goes, say your goodbyes. It’s gone and nobody’s bringing it back. RIP.

18- Thanks to the lack of an electric shower and a dodgy immersion, you’ve had to take more cold showers than a hormonal teenage boy. (Never gets easier.)

19- You’re delighted with yourself because you’ve gotten paid, you’re planning a night out and you have some money left-over after paying your bills, but then BOOM: Rent’s due, day ruined.

20- Although it’s painfully awkward, you feel the need to say ‘hey’ to your housemate every single time you see or pass by them in the house. (Even if it’s 16 times. Yes, 16. Awkward. Painful encounters.)

21- No matter whether you’re male or female, there’s always a ‘Mammy’ of the house… and if you don’t know who it is, then it’s you. Mammy.

22- You picture the landlord/lady as a dangerous mythical creature that will come and murder you in the middle of the night if you break, dirty, scratch or move anything in the house… Just me? Ok, just me.

23- You’re forced to take on extra adult responsibilities like paying bills, buying oil, calling electricity companies to find out what DAFUCK is going on and you don’t like it. You don’t like it one damn bit.

Well there it is, just some of my experiences from house-sharing. I squeezed my brain dry trying to think of those ones tonight, I must be out of practice. This thinking business is getting hard.

If you’ve got some of your own ones, comment or holler them at me in a message, I’d love to hear them. Sarcasm and dark humour always welcomed with open arms.

I must say, it was nice to be back writing a little bit. I missed it and I’ll hopefully have a brain-wave rather than a brain-fart soon and get the words flowing again.

Alrighty then, thanks for reading and I hope someone enjoyed it!…Someone? Anyone? No? K.